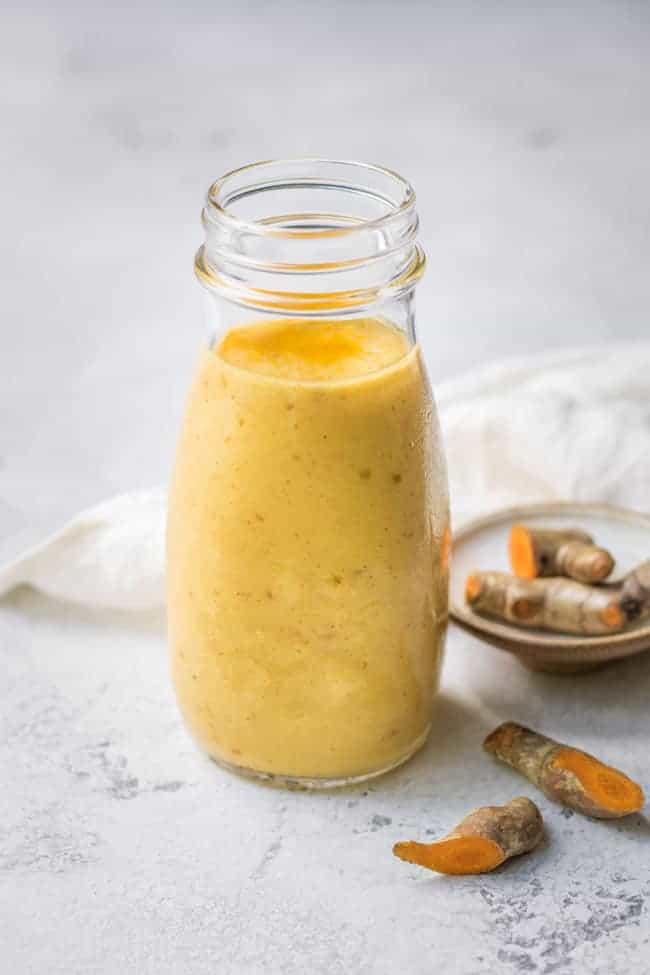 So we’re almost halfway through September. When did that happen? I swear it was still July just the other day. I do love Fall recipes, but I’m still holding onto whats left of the warm(ish) weather and sipping on my daily morning smoothies and shakes.

So I figured why not make the best of both words? A golden milk latte that is filled with warming and healing spices, mixed with refreshing mangos and almond milk for a frosty treat.

I know pumpkin spice and chai latte season is coming up quickly, but I refuse to believe it’s time to give up smoothies for the colder months just yet!

Now some of you might be asking what the heck is golden milk?! Well it’s really just a trendy name for a turmeric latte. 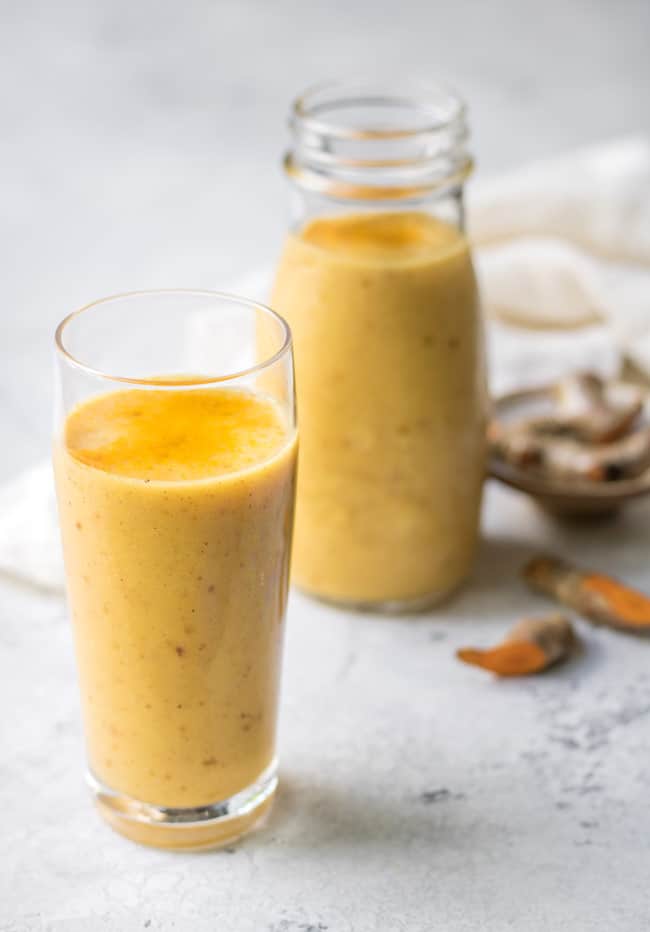 Turmeric lattes and drinks have become really popular this year, though turmeric has alway been widely used in South-East Asian and Indian cuisine for centuries.

Some health benefits of turmeric include:

There are of course many other benefits to taking turmeric, but I’ll leave that up to you to do a Google search if your interested in learning more. For now, we’ll just get to the recipe!

Frozen golden milk latte is here for your afternoons! 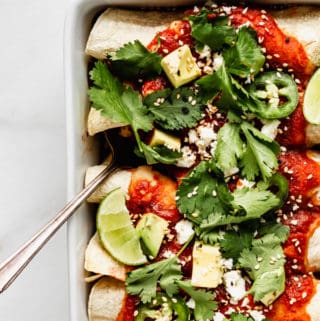 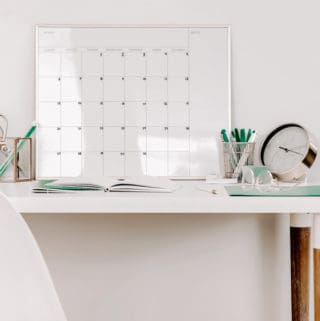 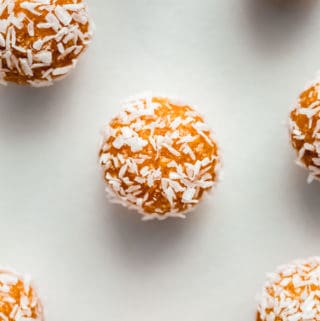 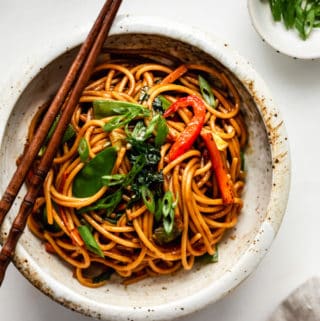 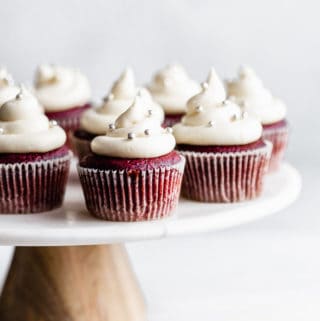 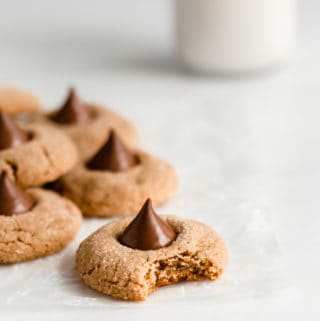 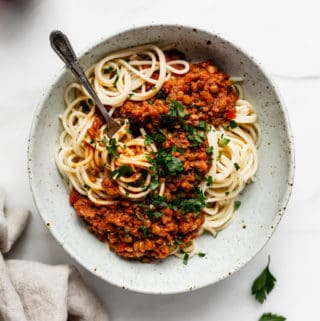 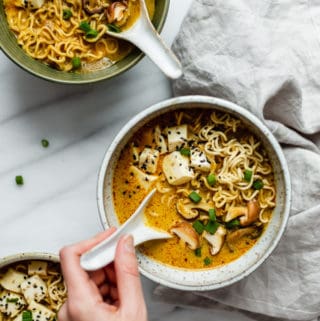 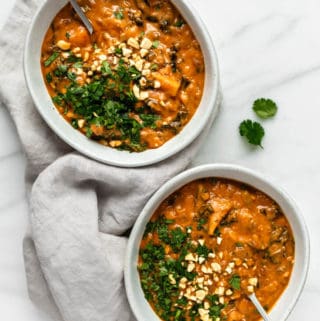