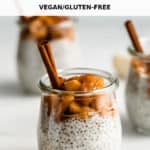 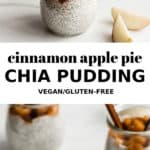 Grab a spoon and dive into a cup of this cinnamon apple pie chia pudding! It tastes just like apple pie! This recipe is naturally vegan and gluten-free and a healthy option to have for dessert, a snack or even for breakfast. Just a great fall treat that everyone will enjoy!

This is an old recipe from the blog that has been updated to make it even better!

If you love apple pie then this is the chia pudding for you! Apple season is here and there’s nothing I love more than cooking and baking with apples. Everything from apple crisp, to apple pie bars, and now apple pie chia pudding!

This is one of my favourite ways to enjoy chia pudding in the Fall, especially after doing some apple picking. These jars are layered with creamy apple flavoured chia pudding and topped off with stewed maple cinnamon apples for a healthy chia pudding that tastes just like apple pie!

This chia pudding recipe is naturally vegan, gluten-free and refined sugar-free. Plus all the amazing nutrients found in apples. This recipe can be enjoyed for breakfast, as a snack or for dessert.

Mix the chia pudding ingredients together in a bowl and place in the fridge to set for at least one hour, or overnight. Give it good whisks for 2 minutes to make sure everything is well incorporated. After an hour you’ll have a thick and creamy mixture like this!

Sautee the apples in a pan with some coconut oil, maple syrup and cinnamon. You can cut the apples into small cubes, or leave them in larger slices if you prefer. You want to let them cook for a good 5-8 minutes until they’re soft and caramelized.

Use a spoon and layer the chia pudding and apples into small jars. You can also just use a bowl.

Enjoy these chia puddings right away, or store them in the fridge for up to a week covered. You can also store the chia pudding and apple compote separately to enjoy when you like.

Sometimes, depending on the liquid you use and the brand of chia seeds you have, you may need a touch more or less liquid. (This will also depend on your personal preference on how thick you like your chia pudding.)

If you use all coconut milk to make chia pudding, you may need a bit more since it is a thicker liquid.

Other chia pudding recipes to try

If you tried this cinnamon apple pie chia pudding or any other recipe on the blog let me know how you liked it by leaving a comment/rating below! Be sure to follow along on Pinterest, Instagram and Facebook for even more deliciousness!

You can use either homemade apple sauce or store-bought applesauce in this recipe. If using store-bought, go for unsweetened applesauce.

Preheat the coconut oil in the pan before adding the apples so they can sautee in the oil for a minute or two. This will give them some great flavour!

Give the apples a good 5-8 minutes to cook on medium heat so they can caramelize in the maple syrup. The apples should be pretty soft and easy to poke with a fork when they’re done.

This post contains affiliate links which means I will make a small commission if you purchase through those links. I only recommend products that I know, trust and love! 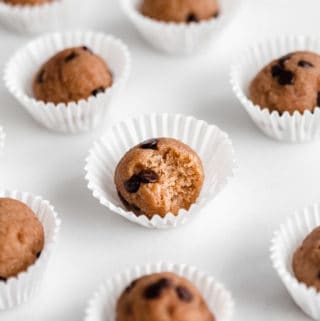 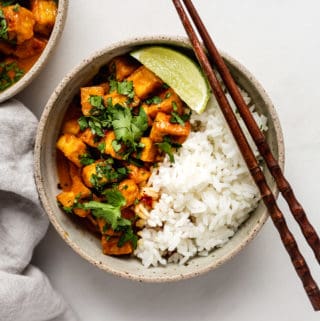 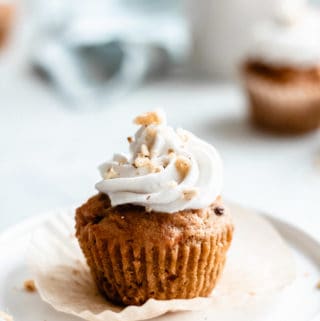 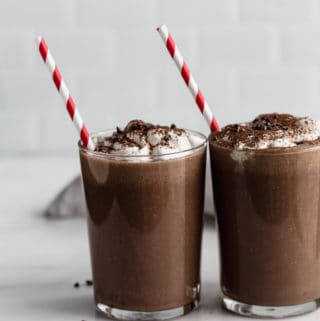 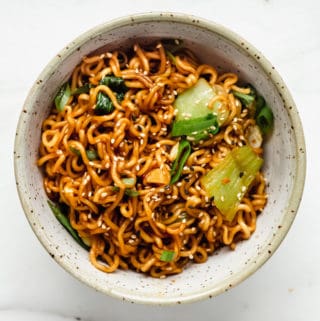 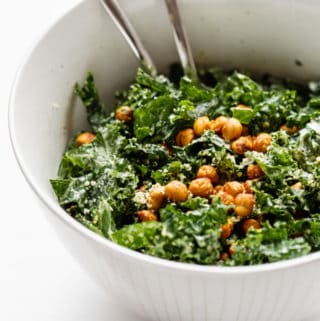 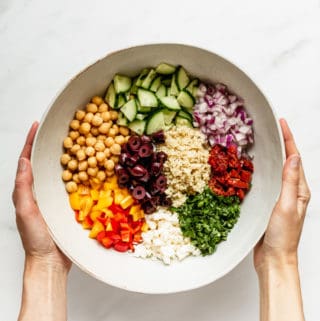 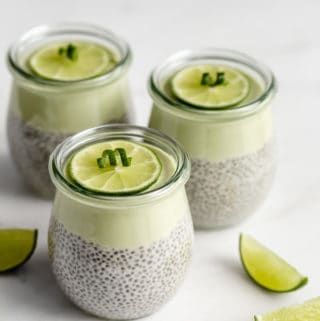 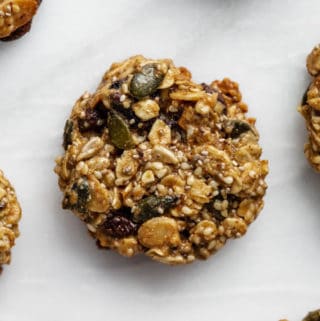 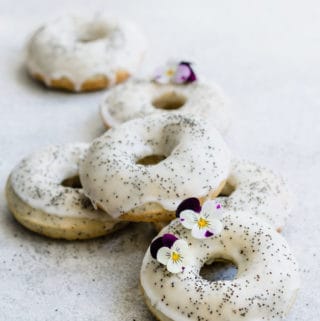